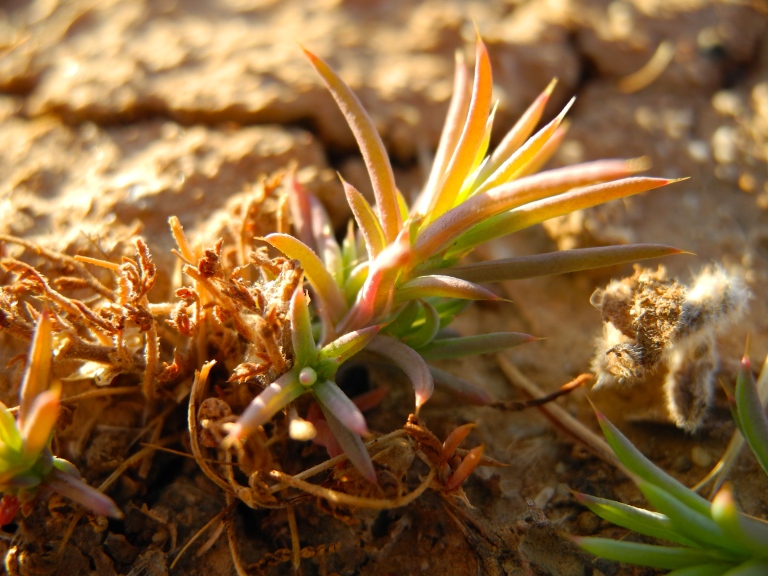 The creatures in my dream presented themselves in floating, misty, fluid ways. They morphed and changed their shapes as my eyes, widened with fright, darted across their faces. I searched for their eyes, and to make out any recognizable facial features that would put them into context, but I failed. My hand covered my open mouth. I breathed in short silent gasps. I was too afraid to let them see my fear. I did not want to give away anything that would give them more power.

Already I felt they were in charge because although they were in my dream, they had commandeered it and were now taking it in directions I’d never intended. I was no longer in charge, I was just an observer. The creatures came so naturally into their power that I wondered if all along, I was the one who had been powerless, and only a mere observer of dream after dream after dream, even though they had all been mine. Was it only now that I could see clearly, even with every thing in fluid, distorted motion? Or was it part of their plan, to cast me under some hazy spell during which I would recognize their hold on me? Who were they?

A sharp cry awakened me and I sat up with a start. The cry had been my own, but I was not sure why until I looked down at the palm of my hand. There, tightly grasped, was a young tumbleweed seedling with its sharp point deeply imbedded into my soft flesh. What battle had transpired here that I had tried to crush one of my favorite weeds?

It was then that I laughed and shook the sleep out of my head. I had been weed hunting, and when the sunlight became so delicious that it made me drowsy, I had laid down in the field for a short nap. During my frightful dream, the weeds had hunted me and I must have clutched at them reflexively, and tightened my grip until I had invited the thorn into my flesh.

In my mind’s eye, I saw the creatures again, and exposed in full sunlight their morphing abilities faded away until they revealed themselves as some dried filarees, a tumbleweed, and a dried swirl of amsickia. Three weed friend had visited me in my dreams.

2 Replies to “The Creatures”